Watching a young girl hit, kick, and call her mother names I never imagined a 6 year old knew — engaged in an (ultimately successful) attempt to get dessert — led me to an enlightening luncheon conversation with a few friends last week. As parents ourselves, we had all dealt with incidents like this and had different opinions on how the mother should have handled the outbreak. As we talked, it turns out we represented the three most common parenting styles — identified during the last 30 years of psychological research.

One end of our table clearly represented the authoritarian parenting style — parents with clearly defined rules that they expected their children to follow without questioning or discussion. Known as the really strict parents, authoritarian parents hold high expectations for their children and believe that parents are, and should be, in complete control. These parents shape, control, and evaluate the behavior and attitudes of the child in accordance with a set of standards of conduct — usually an absolute standard — which values obedience as a virtue and favors punitive, forceful measures to curb self-will.

At the other end of the parenting continuum, exhibited by the young girl’s mother as well as a friend at the other end of the table, are permissive parents. Such parents place few, if any demands on their children — allowing children complete freedom to make life decisions without referring to parents for advice. Permissive parents allow the child to regulate his own activities as much as possible, and avoid the exercise of control. Often those parents who view themselves as their children’s friends or peers more than the parent-child relationship.

Sitting in the middle of the table were the authoritative, or democratic parents who are an integration of the other two parenting styles — setting clear rules and expectations but also encouraging discussion and give-and-take — especially as their children get older and are able to take more responsibility for themselves. Such parents remain receptive to the child’s views but take responsibility for firmly guiding the child’s actions — emphasizing reasoning, communication, and rational discussion in interactions that are friendly as well as tutorial and disciplinary.

No surprise that there are big differences in the ways we approach parenting — our culture, the situations in our lives, and even the way our parents raised us influence what we think is the right way to parent. What is surprising are the consistent findings about how these different styles of parenting impact our children’s development. The way you parent can influence how your children do in school, relate to others, and whether or not they develop the personal strengths which help our children to thrive and be able to best deal with life’s stresses.

Research shows that children raised by democratic parents have higher self-esteem, do better in school, and relate better to their peers — in large part because they had greater self-confidence and self control. On the other hand, families with authoritarian or permissive parenting tend to have children who do less well in school, have lower self-efficacy, less self-control, and lower self-esteem — placing these children more at risk when dealing with life’s adversities.

So what about the woman and young girl who wanted ice cream even though she didn’t eat her lunch? What lessons might she have learned during this encounter? Instead of learning self-control, patience, and the important lesson that there are consequences to our actions, she may have learned that she can get whatever she wants by being aggressive. She’s also learned that her mother will not enforce rules of appropriate behavior — even though a six-year old isn’t able to always make such a decision. Imagine the impact of this when she’s with her friends or as she enters the teenage years and beyond.

Being a parent is one of the most difficult jobs in the world, in part because the demands of parenting change as our children grow. What may have worked with toddlers is not necessarily the best way to approach it when our children are growing and becoming more independent. As the research shows, a parenting style which balances parents’ expectations and guidance while allowing the child to have more input can be the best for helping our children grow into successful, resilient adults. And isn’t that what parenting is all about? 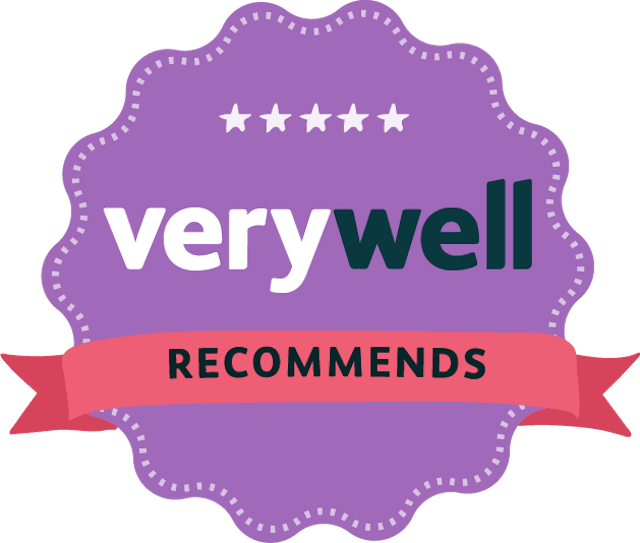